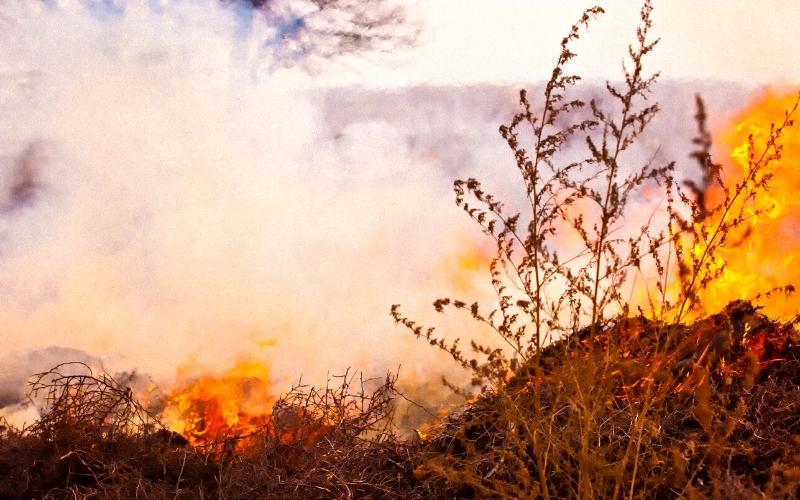 2:33 a.m. – Attala Deputies responded to the report of livestock, a cow and donkey, it the road on Hwy. 12 near McCool.

11:51 a.m. – Kosciusko Police were sent to a domestic dispute on Boswell Road.

12:54 p.m. – Kosciusko Police were called to a funeral home on Fenwick Street when someone there requested to speak to an officer.

1:56 p.m. – Attala Central Fire and Attala Deputies were sent to an out-of-control grass fire on Road 2213.

3:14 p.m. – Attala Deputies were called about the possible sighting of a suspect wanted by the Madison Sheriff’s Department on Hwy. 14 W.

3:40 p.m. – Attala Central Fire and McCool Volunteer Fire were called for a woods fire on Road 5006.