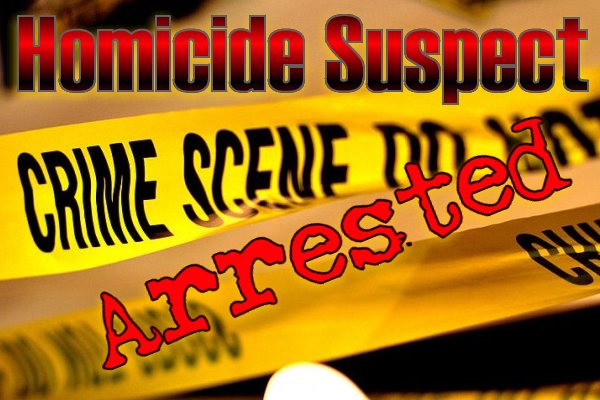 A Lena man who initially told investigators someone else shot and killed his friend last week now admits that he pulled the trigger.  That’s what Leake County Sheriff Randy Atkinson says.   33-year-old Jontiese Fortune was arrested for first degree murder after Sylvester Burks was found shot to death on Atkins Road.   Fortune claimed that Burks was the victim of a drive-by shooter but Atkinson says deputies didn’t find any shell casings near the street or any witnesses who saw a car.  He says later Fortune made a statement admitting that he killed Burks during an argument.