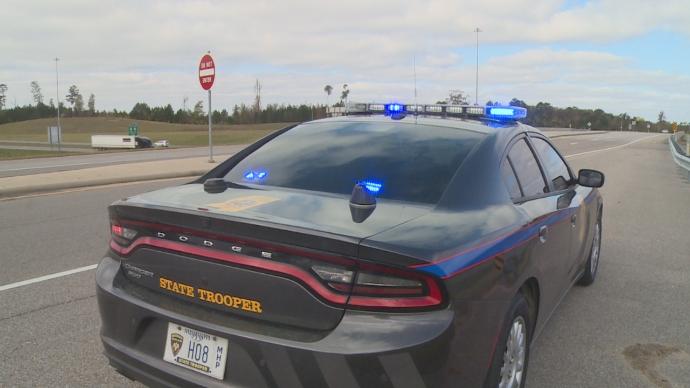 In addition to the 3 fatal crashes under investigation, MHP issued 2544 citations with 39 DUI arrests. 116 motor vehicle crashes were investigated which included 27 injuries.

The MHP safety initiative “ Home For The Holidays” will continue through the end of the year in order to promote traffic safety.

Here is detailed information about the deadly crashes:

On Monday, December 23, 2019 at approximately 12:56 a.m., the Mississippi Highway Patrol responded to a fatal traffic crash on MS27 in Hinds County. A 2004 Mitsubishi Endeavor driven by John A. Lumbley, 24, of Vicksburg, MS was traveling northbound on MS27. The vehicle left the roadway, overturned and collided with tree. John A. Lumbley received fatal injuries from the crash and was pronounced dead on scene.