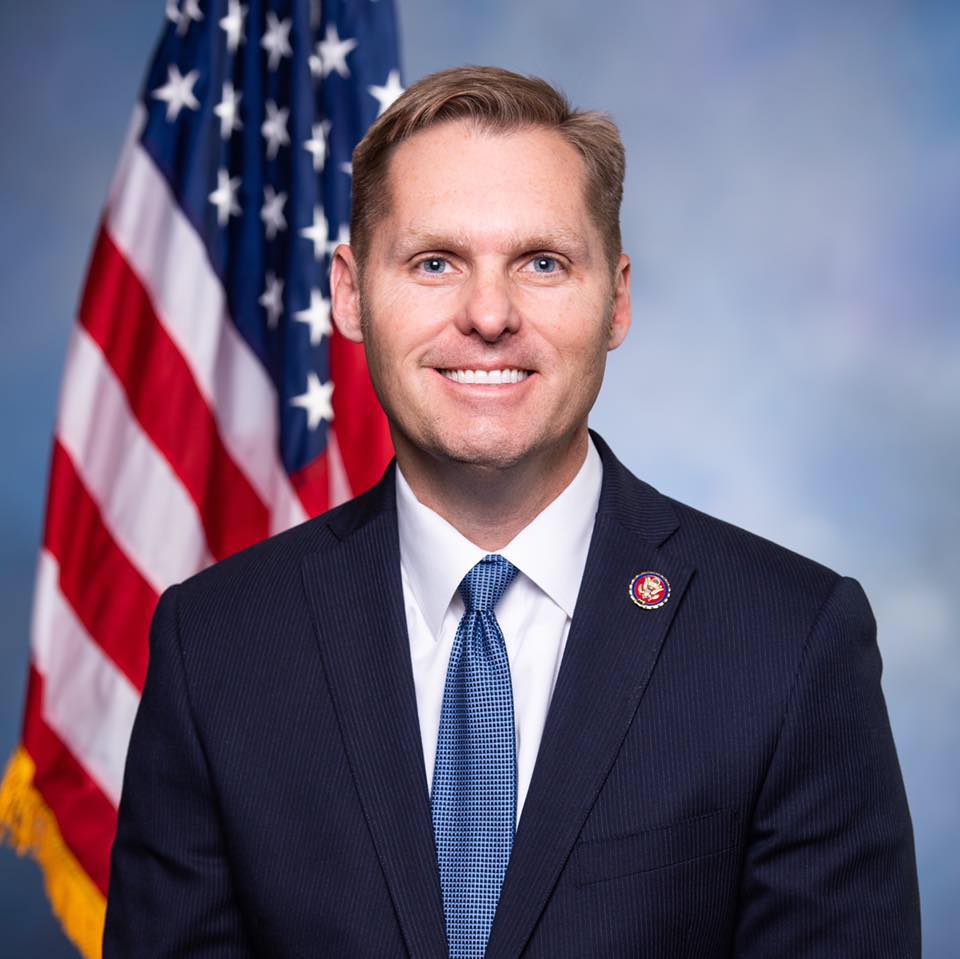 WASHINGTON—America may be more vulnerable to attack than any time in the past 20 years because of the vacuum left in Afghanistan, following the departure of the U.S. military, said Congressman Michael Guest (R-Miss.). Guest represents Neshoba County and parts of east and central Mississippi in Washington.

“My concern and my fear is that under Taliban rule we’re going to see terrorists set up training camps. They’re gonna use that as a recruitment tool and use that as a base of operations to send individuals into the United States,” he said.

Guest serves on the Homeland Security Committee in the U.S. House, and said he believes one of the reasons that the U.S. has not been attacked on a scale similar to what happened on 9/11 in the past 20 years, is the stability our military provided in Afghanistan.

He said he also believes in the work of the Homeland Security Committee.

“So far we’ve been successful. We have not seen an attack anywhere on the scale of 9/11 because of coordination between law enforcement, because funding has been directed to harden the homeland.”

Guest was the district attorney for Rankin County when the attack happened, and remembers watching the events of that morning happen at his office.

He said, like many people, he wasn’t sure whether the first plane that hit the World Trade Centrer had just gone off course. When the second plane hit, he was certain it was an attack.

“At that point we knew that our lives were forever changed,” he said. “Everyone knew at that moment that that was a terrorist attack and that our nation was under  attack.”

Guest said he is reminded of the heroism of the people who were aboard United Flight 93, which they forced down near Shanksville, Pennsylvania. Guest said that plane was likely headed for Washington.

“There in the Capitol complex there is a plaque to the crew and the members of that flight to remember the sacrifice of those brave Americans.”