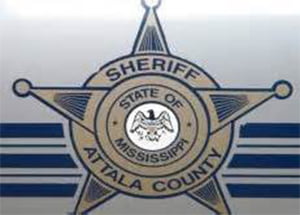 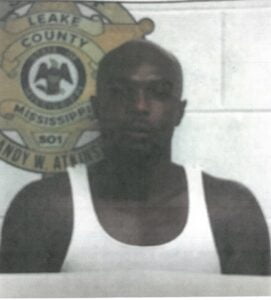 Attala County Sheriff Tim Nail reports that on 7/15/20 his department received information that a suspect in an Attempted Murder in Baton Rouge, LA was located in Attala County. An investigation by Chief Mark Hill led to the location of the suspect. Deputies were able to place surveillance on the suspect and take him into custody in a rural area of Attala County.  The suspect was identified as Keon Gilliam, a 28 year old black male from the Sallis area. Gilliam was arrested and being held for extradition back to Louisiana. Deputies Scott Chunn, Nick Cox, and Chief Investigator Mark Hill are credited for the arrest. Sheriff Nail would like to thank Carroll County Sheriff Clint Walker for his assistance as well.