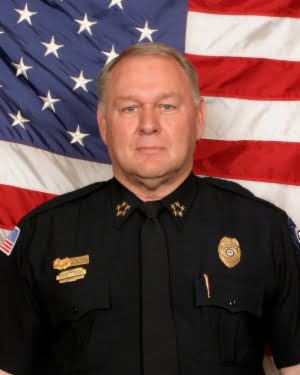 RJ Adams has been promoted to full time Chief of Police for the Kosciusko Police Department.

The board of aldermen made that decision during Tuesday night’s meeting.

Adams was appointed an interim chief in June following the resignation of previous Chief Chris Wray.

Adams previously served as Chief of Police for the city for many years before retiring in December of 2015 and has occasionally worked with department on part-time basis since his retirement.