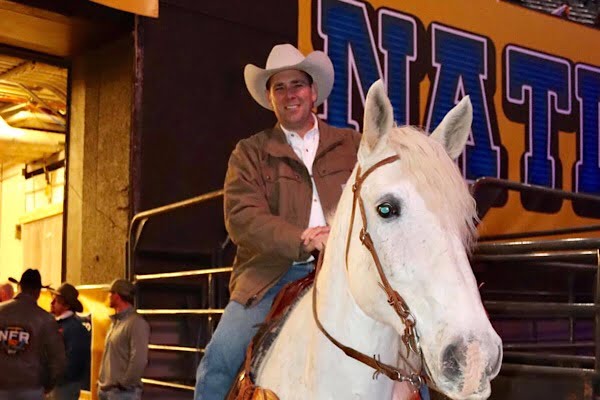 JACKSON, Miss.–Mississippi’s Ag commissioner is getting cranky about the latest plan to implement medical marijuana in the state. Legislators want to saddle his department with the job of administering the program because they see it as an agricultural issue.

The latest plan by lawmakers would require Gipson’s agency to oversee the licensing and most other aspects, which under Initiative 65, would have been assigned by a constitutional amendment to the Miss. Dept. of Health.

But, Initiative 65 was thrown out by the state Supreme Court.

Now it’s up to the legislature to create a program, something similar to what voters wanted. Gipson said what they’ve presented to him does not resemble that, and he doesn’t know how where the money is coming from.

“Number one: who is gonna operate this expansive program? Number two: Who is going to pay for it? And, number three: and importantly we all need to know, how much is it going to cost?” he asked.

Both Republican and Democratic legislators have said they believe Gipson will do his assigned job, once it is assigned him. But, when that will happen remains to be seen. Lawmakers have not yet been able to get the governor to commit to calling a special session of the legislature to vote on the bill.

Gipson, a former state legislator, awaits instructions that may be contrary to his impassioned beliefs about the duties of his office.