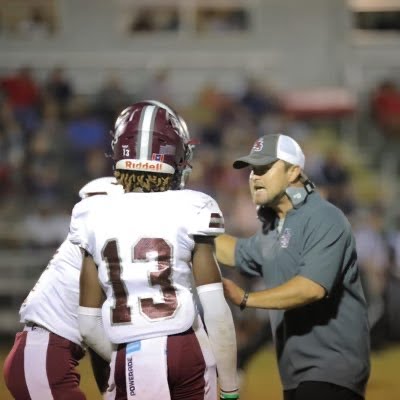 For the second week in a row, a Kosciusko Whippets football player has been recognized for his performance on the field.

Tyran Mosley was named one of the week’s Top Performers by Capital Sports MS.

Mosley earned the honor for his efforts Friday night in the Whippets Homecoming game against Choctaw Central.

The Whippets travel to Collinsville this Friday for a showdown with undefeated West Lauderdale.

See highlights of Mosley’s performance in the video below.