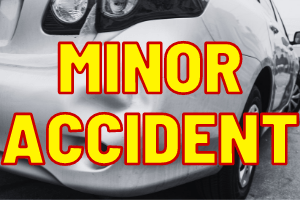 7:49 a.m. – Attala Deputies were called to a two-vehicle accident on the Natchez Trace near Attala Rd 2102 in the Ethel area. No injuries were reported.

5:24 p.m. – Officers responded to a reports of shots fired on or near Burdine.  Arriving on the scene, officers found no evidence of trouble.