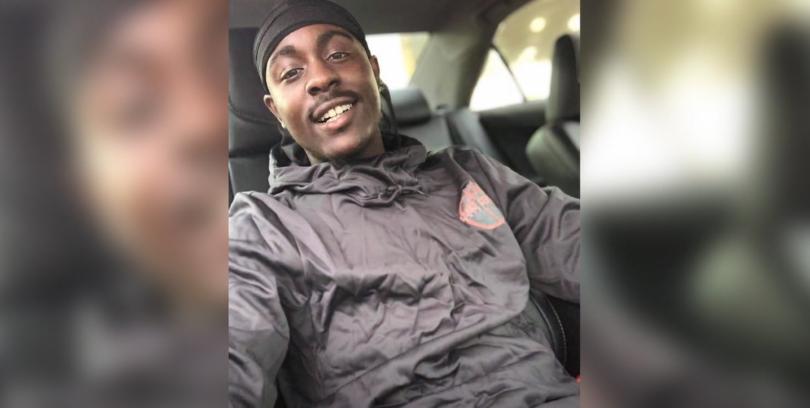 A body found weighted down in a pond in the Hope community on Feb. 15 has been identified as that of a 19-year-old Philadelphia man, who was reported missing by his mother on Oct. 24.
The Mississippi Crime Laboratory in Jackson identified the body as that of DeMarquis KeiMondre’ Houston of 1700 Pendleton Square Apartments.
Two people were earlier charged with capital murder and kidnapping in connection with the case along with seven others on various related charges. The case remains under investigation.
Neshoba County Medical Examiner John Stephens received the positive identification of the body on Thursday, Sheriff Eric Clark said.
On Feb. 14, the Neshoba County Sheriff’s Department and a Mississippi Highway Patrol Investigator executed a search warrant in rural Neshoba County off Highway 488 in the Hope community.
Officials began draining the pond that Friday morning around 8 a.m. and continued the efforts until early afternoon the next day, Clark said.
“The search revealed a human body that had been placed in the farm pond for concealment,” he said. “The body was found to be weighted and anchored in about four to five feet of water.”
Houston’s mother told authorities on Oct. 24, that her son had been missing since Oct. 20. She said her son told her that he was getting ready to leave with a female that night.
Boswell Media sends love and prayers to the young man’s family