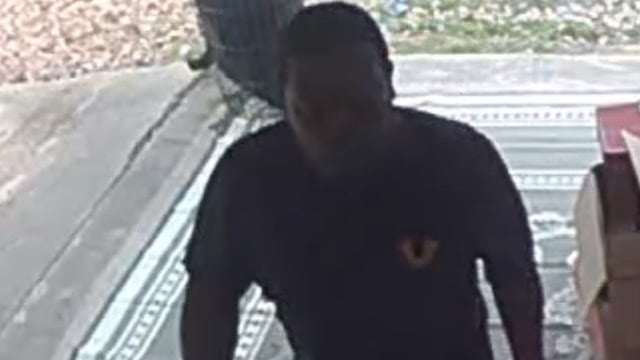 Posted on February 4, 2020 by Emergency Desk

Update: A reward is now being offered for information on a recent string of burglaries in Attala County.

On Jan. 16, a home in Attala County was burglarized where the vehicle seen in photos was possibly involved.

The same suspect and vehicle is believed to have been involved in two other attempts on the same date.

The vehicle is believed to be a Chevrolet Suburban with a sunroof and low profile (2″) hood scoop.

It is missing a rear center cap on driver side rear wheel.

The suspect is described as being 5ft9″ to 6ft tall, stocky build, and dark complexion low haircut and neat in appearance.

Anyone with information that could lead to an arrest in this case would be eligible for a reward of up To $2,500.

If you have information please call Crime Stoppers at 601-355-TIPS(8477), or submit a tip online or with your mobile device at www.P3tips.com. 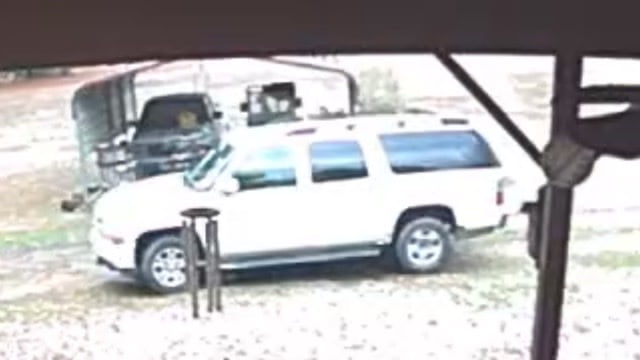 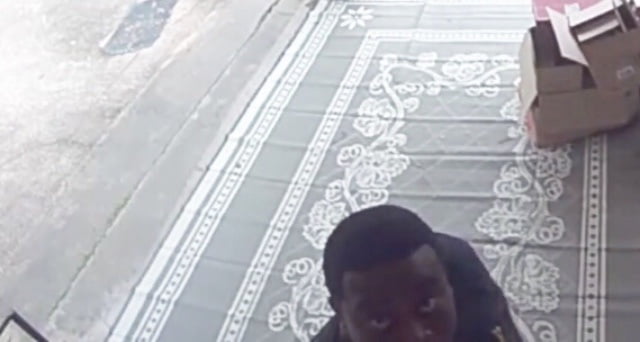 The suspicious vehicle is a white SUV and is described as having a sunroof, hood scoop and looks to be in very good shape according to the Attala County Sheriff Tim Nail. The vehicle could possibly be in the surrounding counties according to Nail.

If you spot his vehicle or have any information you are urged to contact the Attala County Sheriff’s Office at (662) 289-5556.