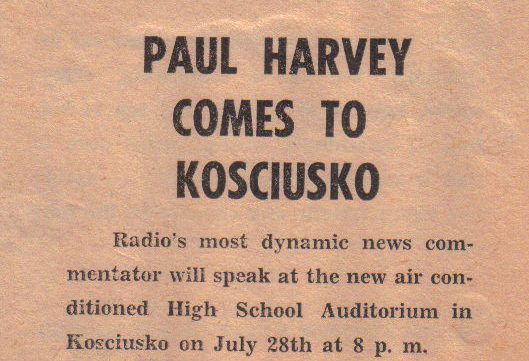 How? Paul Harvey, one of America’s most well-known and recognizable radio voices.

Harvey was in town for a speaking engagement at what is now the Kosciusko Junior High School auditorium. His hosts were a group called the “Jaycees,” a civic group similar to Rotary or Lion’s Club. 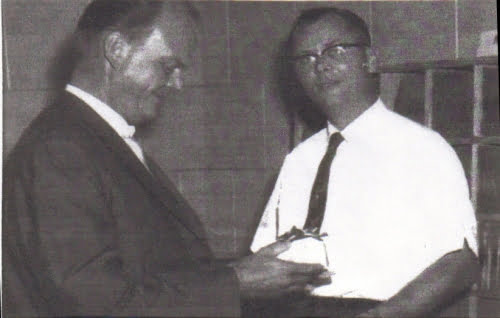 During his time in Kosciusko, Harvey visited the studios of WKOZ. Back then the radio station was located at 109 E Jefferson Street on the south side of the square.

“I was a young boy, but old enough to know that having Paul Harvey in Kosciusko was a really big deal,” said Boswell.

Harvey had a radio show to do. He had been broadcasting almost every weekday since April 1951 when ABC first began airing “Paul Harvey News and Comments.”

It just so happened that WKOZ was an ABC affiliate, so the voice of America’s radio stepped to the mic inside the second story studio high above the “apparently average court square.”

And when Paul Harvey stepped to the mic….America listened. 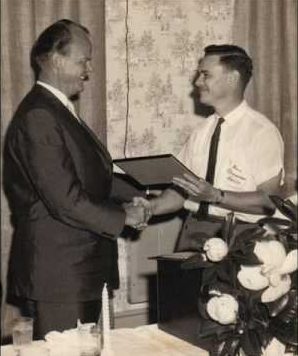 “The railroad town is inclined to ride the railroad down. The mining community dies when the mine does. But Kosciusko had nothing to start with in the first place. So with the resourcefulness of the pioneers of the Natchez Trace they had to scratch for a living and they just keep scratching.”

This Friday will mark 56 years to the day that America learned about Kosciusko. So what has changed?

The town is no longer filled with industry as it once was, but that’s a problem facing many communities, large and small, throughout the country.

The downtown square is no longer “apparently average” as Harvey described it. The entire historic district, is routinely mentioned as tops in the state. The area continues to thrive as plans are currently under way for the construction of a Native American Museum on the south side of the square.

WKOZ is still on the air, as are two other stations owned and operated by the Boswell family.

There is a lot that can be said on what is or what isn’t still the same as it was in 1961, but Harvey’s words about the people of Kosciusko remain true.

We’re still here. The people are still scratching after all these years.

From the Breezy News vault: Breezy News first covered and re-aired Paul Harvey’s WKOZ commentary in March 2009. Former news director Chris Davis put together a documentary and slideshow just a few days following Harvey’s death in February 2009. That slideshow can be viewed below. 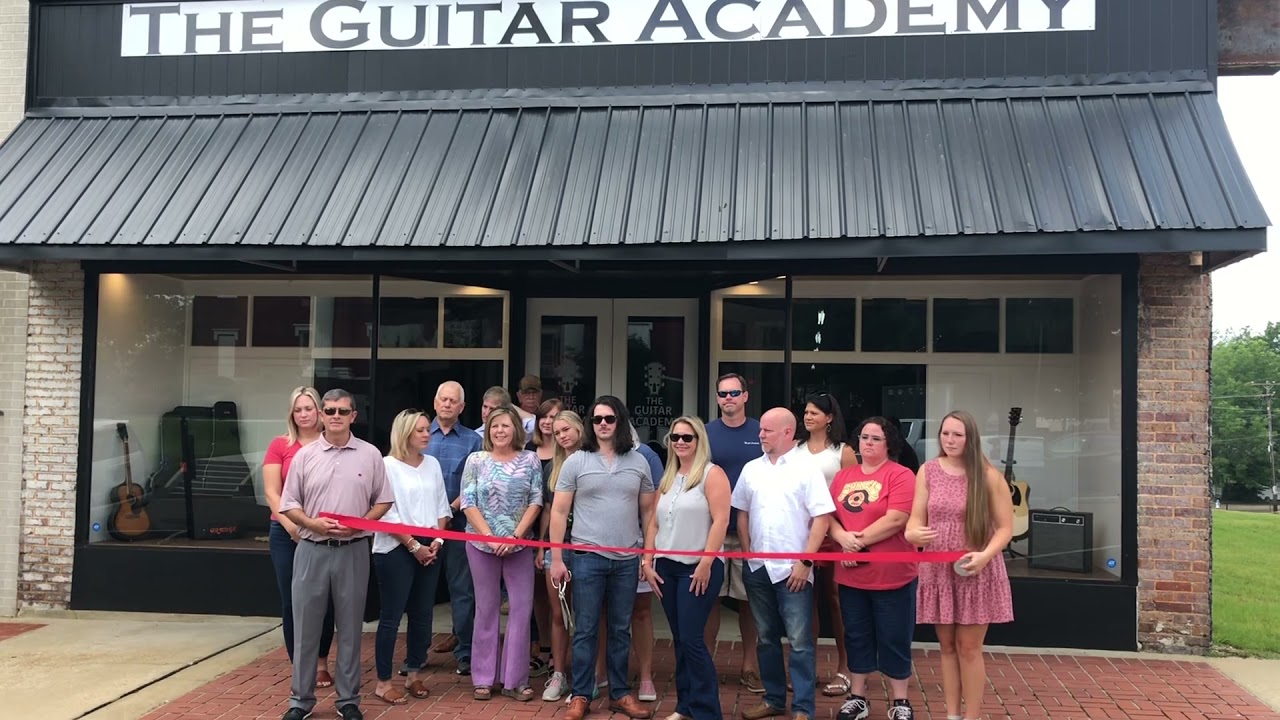 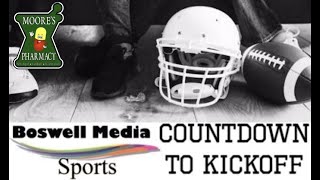 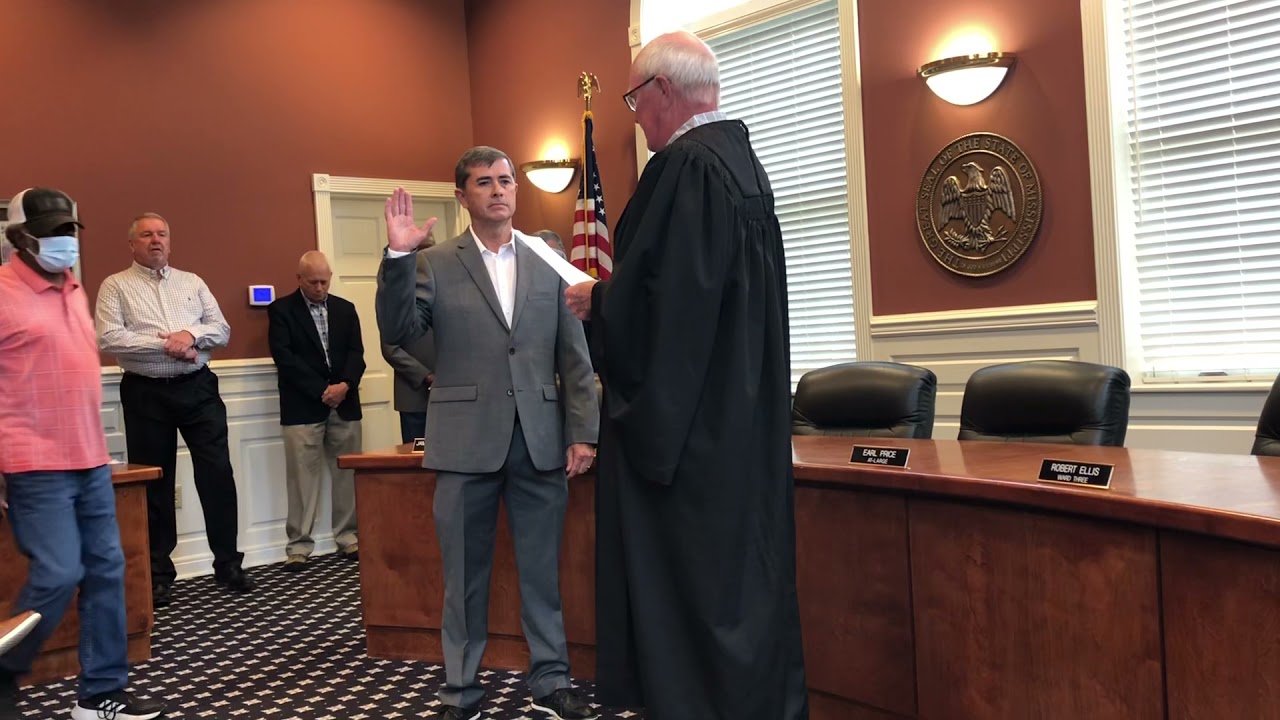 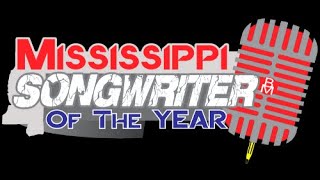