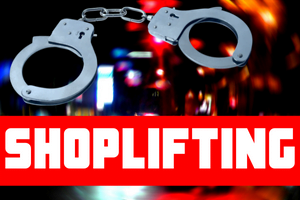 On Wednesday at 6:58pm, KPD was dispatched to First Baptist Church for a report of a bus being broken into.

At 7:43pm, the Dollar General at Parkway Plaza called to report a shoplifter.

At 8:44pm, officers were requested on Fairground Street for a dispute amongst neighbors.

At 9:09pm, officers responded to a call about children firing BB guns.  Officer reported that the children involved were deterring wild dogs from chasing them.

Burglary and Domestic Violence Arrests in Attala and Leake

One in Hospital After Three-Vehicle Crash in Attala

A Crash and Reports of Shots Fired in Attala