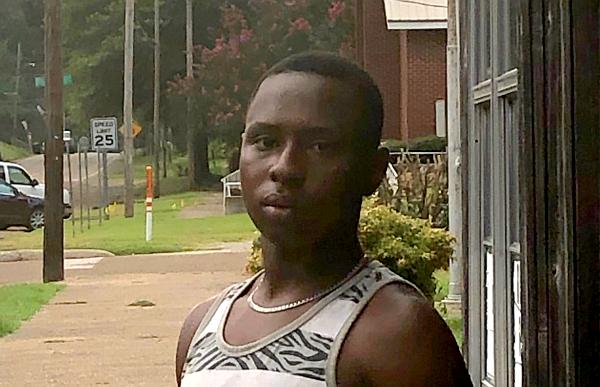 Posted on July 16, 2019 by Emergency Desk
Two arrests have been made in connection the two ATVs that were stolen late last week.
Sheriff Tim Nail tells Breezy News that the subject of a BOLO issued last week, 20 year old Absalom Latiker, has been located along with a second suspect. The second, 18 year old Darren Damon Jefferson, was also picked up and is behind bars.
Both subjects have been charged with grand larceny in connection with the theft of two ATVs that were stolen from a location on highway 14 west.
The arrests came after tips from the public lead investigators to the to suspects. Sheriff Nail said this is a good case of the public working with law enforcement to keep the community safe.
Investigator Jimmy Nunn said both men have been taken to the Leake County Correctional Facility where they are being held on a $10,000 bond each.
Original Article
Posted on July 12, 2019

At 8:55 am Attala Communications notified officers of a BOLO (Be On the Look Out) issued by the Attala Sheriff’s Department, The BOLO was for a Absalom Latiker , 20 year old black male, wanted for felony grand larceny in connection with two stolen four wheelers.

Sheriff Tim Nail tells Breezy News that his department received a report of two stolen four wheelers, a Honda and a Polaris, on July the 10th of this year. The two were taken from a residence in highway 14 west near the Holmes and Attala county line.

Investigator Jimmy Nunn and Chief Deputy Zelie Shaw, working with the Goodman PD and the Holmes County Sheriff Department, were able to recover the stolen ATVs.

If you see Latiker or have any information on this crime you are urged to contact the Attala County Sheriff’s Department at (662) 289-5556 or your local 911 dispatch.