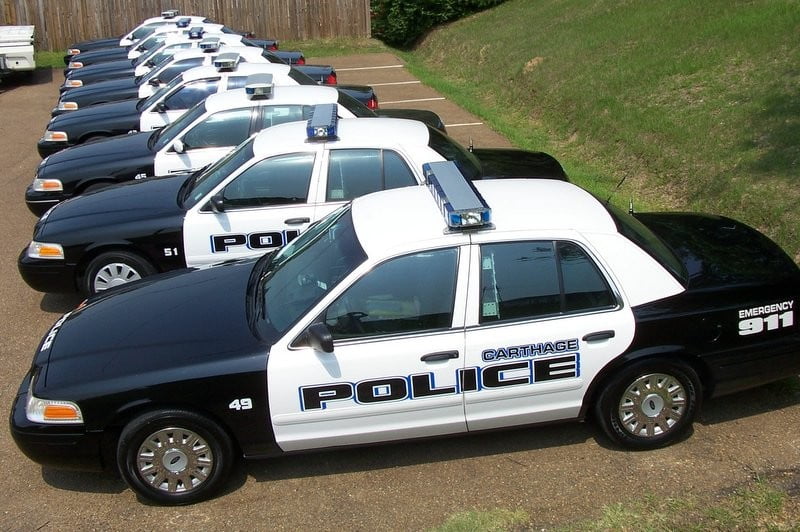 After only two months on the job, the interim police chief in Carthage will be leaving– and returning to Kosciusko as a police investigator.  Greg Collins says, “It was a hard decision to make but I felt like at this time it would be best for me to come back and support the citizens of Kosciusko, where I’m from.”  His last day as chief in Carthage will be July 15th.   Collins believes he’s been able to make some improvements in the department there during his short time as chief.  But he’s looking forward to returning to the KPD.  “I know the community.   I know the department.  I know the success of the department.”

Carthage Mayor Mary Ann Vivians says she hates to lose Collins.   “We appreciated him for taking that position (as chief in Carthage) when we lost our other police chief.  But we want to wish him well.  I know he’s going to do great things in Kosciusko.”  As for Carthage, “Right now, we’re in the process of trying to find another interim chief until we can start taking applications.” 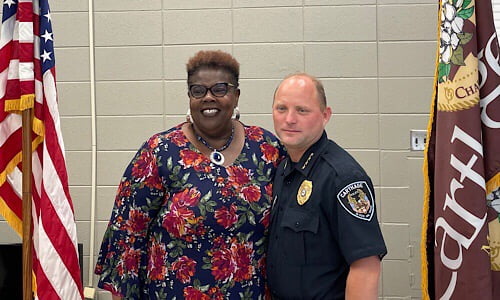 VIDEO: A New Chief of Police for Carthage