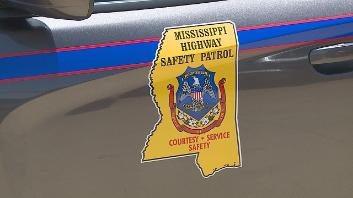 CARTHAGE, Miss.–Central Mississippi was spared the Labor Day weekend fatal wrecks that killed six people. Those wrecks were in Grenada, Tunica and Lincoln counties, according to data from the Mississippi Highway Patrol.

State troopers worked 146 crashes. The data does not include activity from local police and sheriffs departments.

Both Leake County deputies and Philadelphia police participated in the “Drive Sober or Get Pulled Over” campaigns. Neither have released data on how many DUI arrests were made. Leake County Sheriff Randy Atkinson said his department did make some arrests.