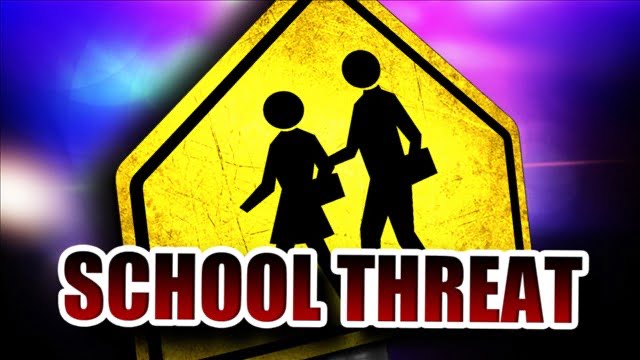 Authorities in central Mississippi are investigating a bomb threat that was made on social media.

Kosciusko Mayor Tim Kyle said the threat was made on SnapChat and that a student in the Kosciusko School District received the message some time Tuesday morning.

Due to the threat, all schools in the Kosciusko School District were searched and cleared before classes on Tuesday.

According to Kyle, the threat was very vague and did not mention any specific school or school district.

Eventually, authorities determined that the threat has been going around schools in the central Mississippi area as students in other districts received the same message.

Currently, the FBI is working on trying to find the source of the threat.