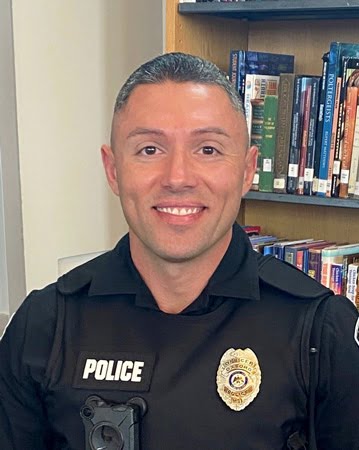 “I think that it really helps us with transparency. I think people in the community really want to know what their police department is doing,” said Wray, in an interview on Breezy101’s “The Breckfast Show”.

He said one example was a shooting on Huntington Street. The department put out information on the Facebook page after it happened.

LINK: Chris Wray talks about his plans for the Kosciusko Police Dept.

Philadelphia’s Police Department has a Facebook page that does not get updated often. Carthage Mayor Maryann Vivians communicates with Facebook live videos.

“It’s a great way to put out information. This is how people stay connected nowdays. We’re gonna put out press releases of things that are going on.”

Wray did not say whether he believes the Facebook page will be the primary mode of communication. He says he wants his officers to get to know people and build relationships.

“We’re gonna put notable arrests on there. any pertinent information that we thin the community needs to know. We want the community to feel like they’re more involved with the police department and I think that’s a great way to do it,” he said.

Wray is a native of Kosciusko and a 14-year veterans of the Oxford Police Department.