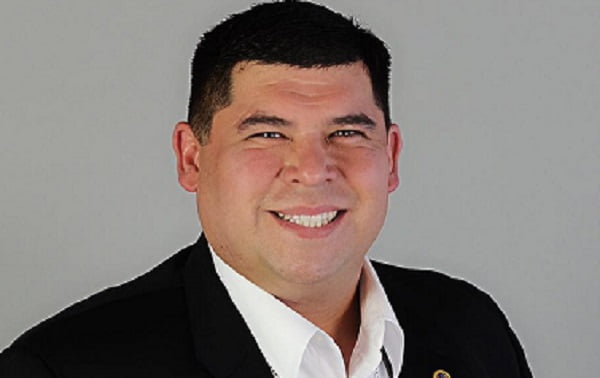 The chief of the Mississippi Band of Choctaw Indians will help design a new Mississippi state flag that does not include the Confederate battle emblem.

Mississippi legislators voted in late June to retire the last state flag in the U.S. with the rebel emblem that’s widely condemned as racist.

The commission must design a new flag that cannot include the Confederate emblem and must have the phrase, “In God We Trust.” (AP)