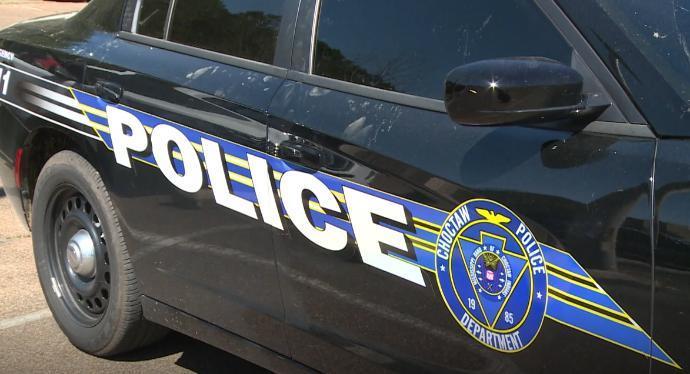 David Keith Frazier, 33, and Lauren C. Willis, 26, both members of the Mississippi Band of Choctaw Indians, have been indicted by a federal grand jury for their role in two bomb threats and a bank robbery that occurred on the Choctaw Indian Reservation, announced U.S. Attorney Mike Hurst and FBI Special Agent in Charge Christopher Freeze.

Frazier and Willis appeared before U.S. Magistrate Judge Linda Anderson today for their initial appearances and arraignments on the indictment. The case is currently scheduled for trial on June 3, 2019, at 9:00 a.m. before U.S. District Judge Carlton Reeves.

Frazier and Willis are charged with two counts of making bomb threats, and one count of bank robbery. The indictment charges that Frazier and Willis used a telephone to make bomb threats to two tribal elementary schools and subsequently used a dangerous weapon to rob the Trustmark Bank located in the Choctaw Town Center in Philadelphia, Mississippi.

The case is being investigated by the Federal Bureau of Investigation and the Choctaw Police Department. The criminal case is being prosecuted by Special Assistant United States Attorney Kevin J. Payne.

The public is reminded that a criminal indictment is simply a formal charge against a defendant. It is merely an accusation, and each defendant is presumed innocent unless and until proven guilty in a court of law.