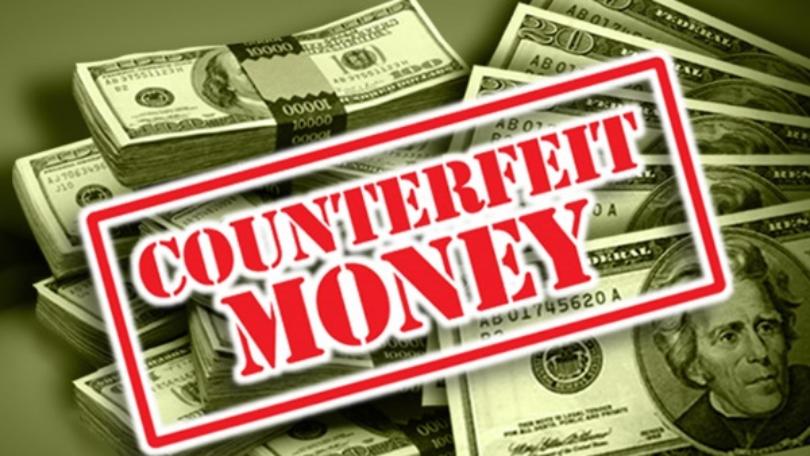 On Tuesday night the Philadelphia Police Department was called to a local gas station where a fake $100 bill was used. The suspect got away, but police are asking all businesses to be on the lookout for bills as large as $100 and as small as $1.00.

“We would like to advise all local businesses that we are having a problem with counterfeit money. Definitely check when you get money to make sure. If you notice a counterfeit bill, call us so we can take the appropriate steps. People can be charged and we can put a stop to it,” said police investigator Bobby Pattillo.

Sara James of Kademi said the store has fallen victim to a counterfeit bill in the past.

“In this particular case, he came in and he bought a small amount, less than $20.00 and had a $100 bill. As we’re checking out, he tries to engage with us so much, so we take our mind off the money. Just talks our head off and walks out the door with his product,” said James.

It wasn’t until later they discovered the bill was fake. James said ever since, employees pay close attention to the money they’re handed.

“If we do think it is counterfeit, we keep the bills. We try to get good descriptions. If we can get descriptions of the car and car tags and call the police as soon as we can,” said James.

The charge for using counterfeit money is uttering forgery. You can contact the Philadelphia Police Department or Crimestoppers with any information.