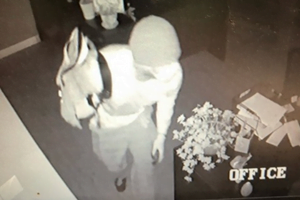 Several people broke into Franks Chevrolet Sunday night and made away with 6 vehicles.

Kosciusko Police dispatched to Franks Chevrolet Sunday night. Multiple individuals were caught on camera breaking in through the shop area of Franks Chevrolet. They made their way into the show room and office areas. They then stole keys to several vehicles. Stephen Franks has said that 1 vehicle was stolen from the shop and 5 vehicles were stolen from the lot making 6 vehicles total stolen.

The thieves later gathered  with the vehicles in Ackerman.  An individual that happened to be outside at the time thought the people looked suspicious and called police. Police entered into a chase with the individuals in 4 of the vehicles that were stolen from Franks Chevrolet. Two of the stolen vehicles were left behind in the hospital parking lot. It has been said that the pursuit of these criminals went on for over 200 miles.  Police had roadblocks set up in areas nearby and were able to stop at least 1 vehicle using spike strips.

Kosciusko Police are working with law enforcement agencies in other counties. Officers say that 2 arrests have been made so far. Out of the 6 vehicles that these criminals stole, 4 have been recovered at this time.

It is believed that the people that took these vehicles from Franks Chevrolet are the same group of people who have stolen from other dealerships in Mississippi. Franks Chevrolet has released pictures of the 2 vehicles that are still missing and says they are believed to be headed toward Birmingham, Alabama.

Be sure to stay tuned to breezynews.com and kicks96news.com for future updates. 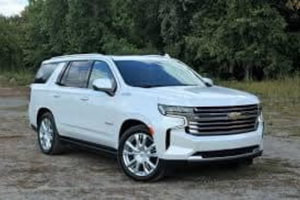 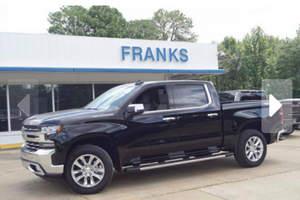 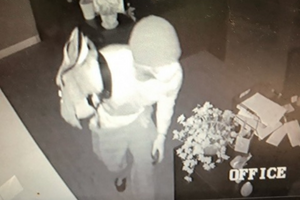 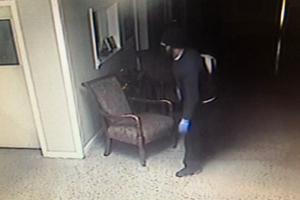 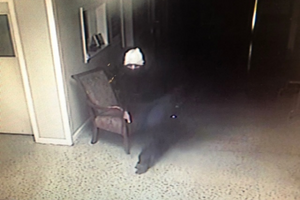 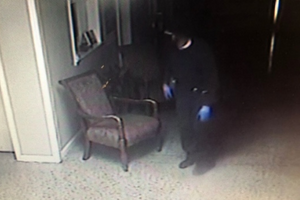 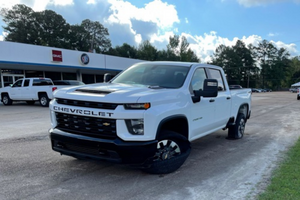 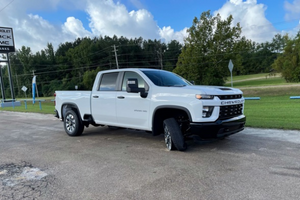 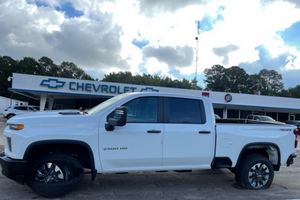 One of the vehicles recovered using spike strips