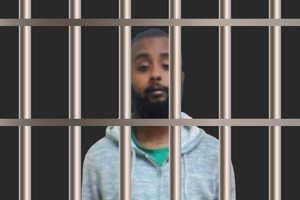 On Friday November 12th, Kosciusko Police released information regarding an individual wanted for Assault with a Dangerous weapon. The report is as follows:

On November 12th, 2021, KPD officers were called to the Kosciusko Department of Motor Vehicles for a possible wanted person out of the state of Michigan. Upon arrival, officers confirmed that Mr. Robert Lee Hollins was wanted out of the city of Battle Creek Michigan for Assault with a Dangerous Weapon. Mr. Hollins was taken into custody and will be extradited to Michigan. 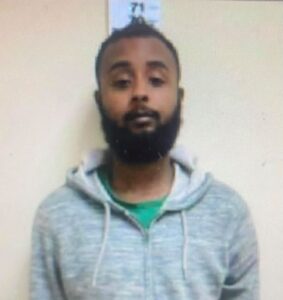