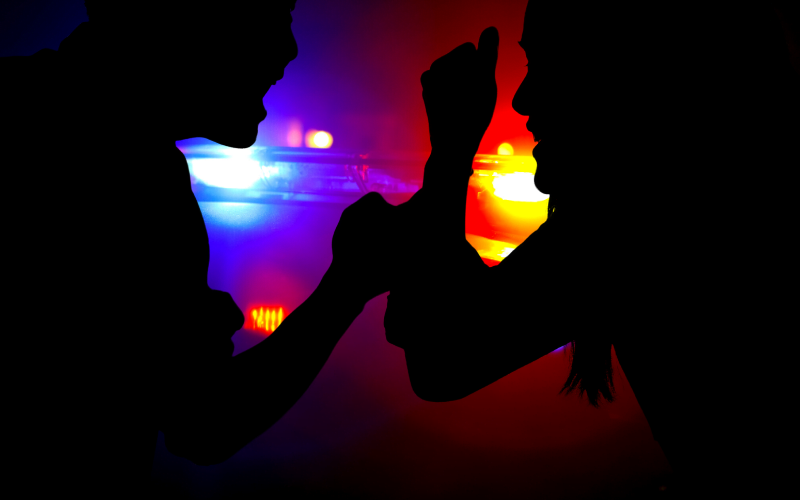 7:28 a.m. – Attala Deputies responded to a call reporting a vehicle vandalism that occurred at a residence on Attala Road 1101.

9:07 a.m. – Kosciusko Police were dispatched to a residence on 2nd Avenue when they received a call stating that someone who was previously evicted came back to the property, broke in, and started living there again.

10:43 a.m. – Attala County Fire Department and Ethel Volunteers were dispatched to a grass fire on Attala Road 2247. No homes or other structures were reported to be in danger. MS Forestry Commission was called in to take over.

1:07 p.m. – Attala Deputies and Kosciusko Police were called to a disturbance in progress at Walmart.