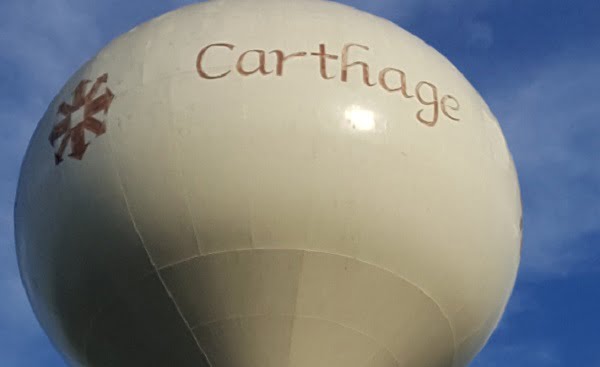 Carthage has a dog problem.  That’s what city leaders have been saying.  In October, the board of aldermen passed an ordinance with a new limit of two dogs per household.  Mayor Mary Ann Vivians says some residents have complained about the restriction but the city is committed to enforcing the ordinance.   Some warnings have already been issued and Vivians says a second offense could result in a $500 fine.   She’s asking people with more than two dogs to try to find new homes for the extra animals.