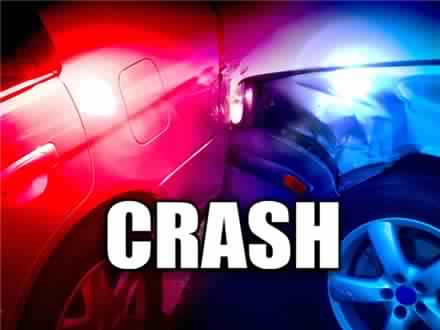 9:29 a.m. – Attala Deputies received a call about a domestic dispute on Breck Street.

3:43 p.m. – Attala Deputies responded to Stewart Street for a domestic dispute between siblings.

7:01 p.m. – Kosciusko police were asked to respond to Costa on Parkway Place for a dispute with a customer.

11:03 p.m. – Kosciusko Police responded to the report of several shots fired near Lucas Street, possibly coming from the area of Fairgrounds Street.