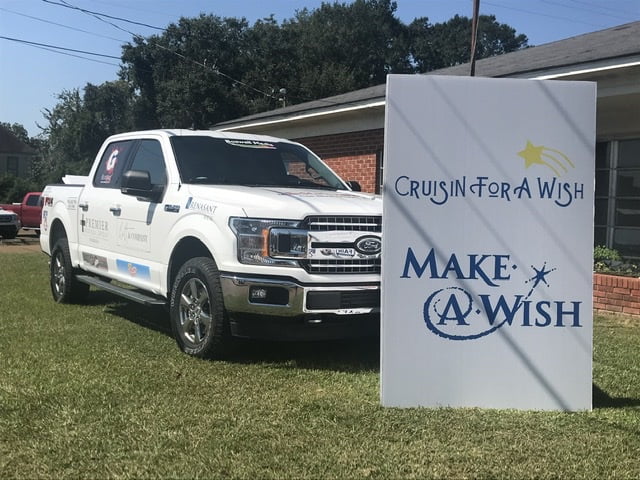 Boswell Media’s Cruisin for a Wish kicked off Thursday with the 2nd annual Doyle Goss Jail’n’Bail and raised over $6900 for the Make a Wish Foundation.

During the Jail’n’Bail, arrest warrants were issued for some of Kosciusko’s most wanted.

After those individuals were rounded up by the Attala County Sheriff’s Office, they were taken to the old Attala County Jail where they had to get on the phone to raise money to be set free.

The event was named in memory of Doyle Goss who passed away earlier this year. He was very involved in securing the jail in 2019 to begin the tradition.

Throughout the month, the official “Cruisin for a Wish” truck will travel to local businesses in Attala, Leake, Neshoba, and Winston counties to raise money to help grant wishes for kids in each county.

Anyone that makes a donation to the “Cruisin’ for a Wish” campaign will be allowed to sign a giant greeting card that will be presented to each of the children who are receiving the wish.

*Special thanks to Donald and Rebekah Martin of Kosy Martial Arts and Southern Parnaormal. 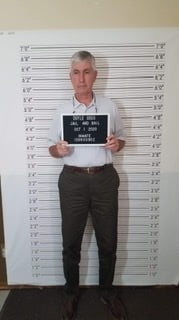 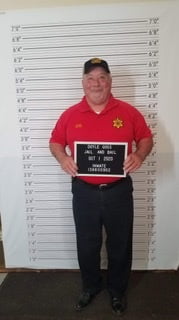 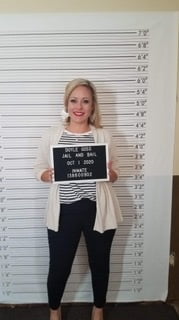 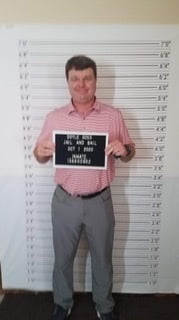 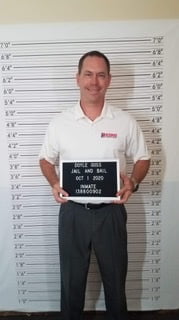 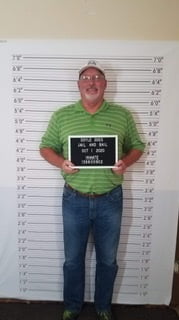 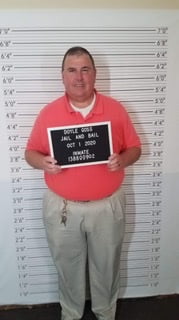 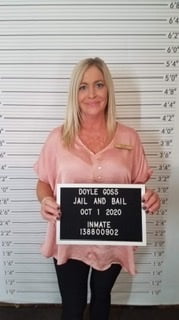 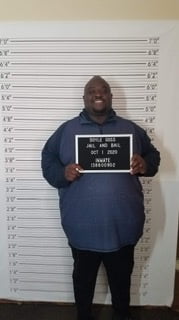 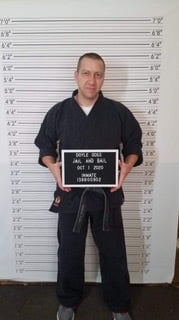 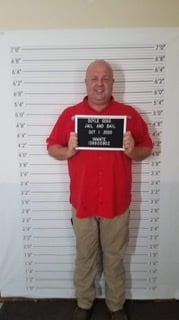 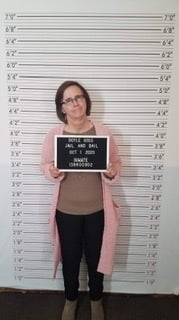 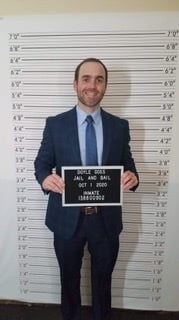 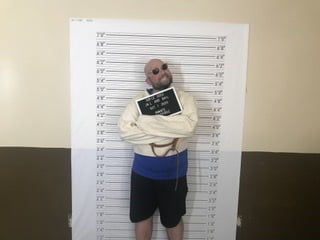 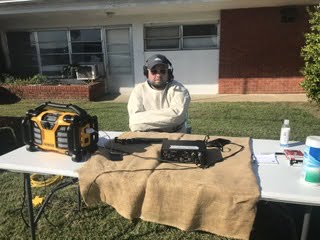