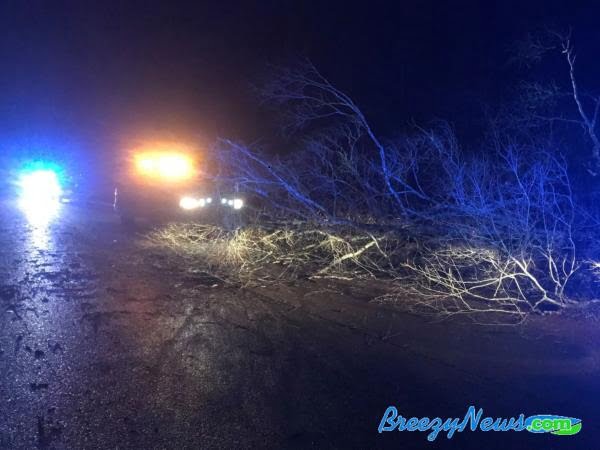 Just before midnight on January 10th, Attala Deputies, MedStat EMS along with Attala Fire and Rescue were called to a report of a tree down in the roadway on highway 35 south near Pumping Station Road. Deputy Hugh Curry Arrived on scene and notified responding units that one vehicle had hit the tree. No injuries were reported.

At 2:30 pm Attala Deputies, MedStat EMS, Sallis along with Attala Fire were called to a report of a vehicle stuck in a ditch on Attala Road 4114. The caller said was was covering the road. When first responders arrived on scene they found that the driver did not need any help that they had someone on the way to pull them out. No injuries were reported.