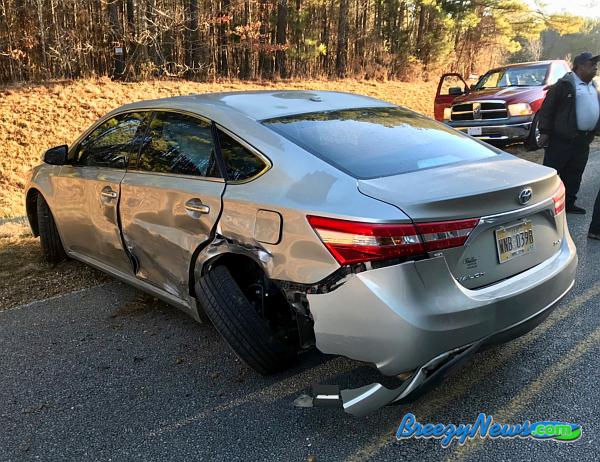 At 6:43 am Kosciusko Police, MedStat EMS along with City Fire and Rescue were dispatched to a report of a two vehicle MVA at East Jefferson and South East Street. No injuries were reported.

At 7:26 am Attala Deputies, MedStat EMS along with Attala Fire and Rescue responded to a a report of a two vehicle MVA at Attala Road 5216 and Attala Road 5207. Units arrived on scene and notified responding units that there was at least one injury complaining of shoulder pain. Three people were transported to Baptist-Attala by POV (Private Owned Vehicle). The extent of their injures is not known at this time.

At 7:32 am Attala Deputies, Zama and Providence Volunteers along with Attala Fire responded to a report of a vehicle fire on highway 19 south and Attala Road 5015. A second call came in advising it was no fire but a radiator hose that was busted.