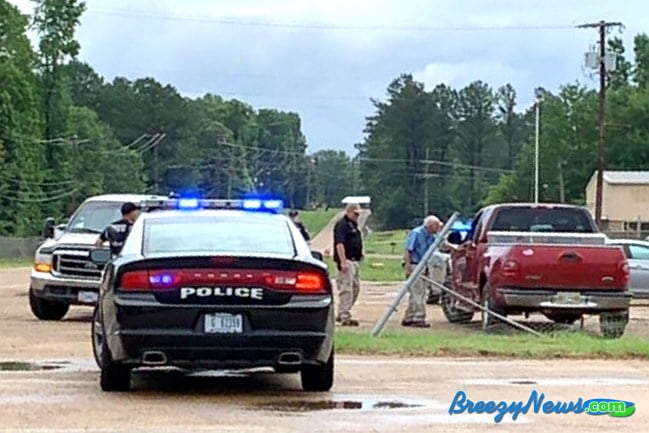 At 6:34 Attala Deputies were called to Attala Road 4121 for a report of a possible B&E.

At 10:21 pm Kosciusko Police, MedStat EMS along with City Fire and Rescue responded to a report of a two vehicle MVA on East Jefferson Ext. near   Haircare 2000. Emergency personnel arrived on scene and reported on lane of traffic was blocked. No injuries were reported.

At 6:00 pm Kosciusko Police were called to Dollar General on Veterans Memorial Drive for a report of a shoplifter. Store employees said they ran from the store and left in a tan Ford Explorer last scene heading south.

At 7:21 pm Attala Deputies, MDOT and the Mississippi Highway Patrol were notified of a tree down. The caller said it was highway 12 east just outside the city limits.