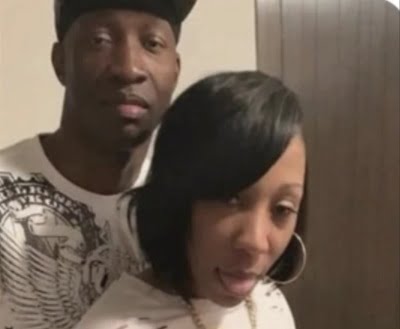 WEST, Miss.–A kidnapping in Holmes County in the West area, in a community called Green Acres, has police on the lookout for a man and his white SUV.

Sheriff Willie March said Charles Moore used a gun to try and kidnap his ex-girlfriend and her daughter. The daughter got away. The girlfriend didn’t. March said Moore is an ex-con and served time for aggravated assault.

They may be in an older white GMC Jimmy. Police were chasing that SUV just after 10 yesterday morning from Holmes County, into Attala County and then Leake County.

No police have said how that chase ended. But, Moore was not caught.