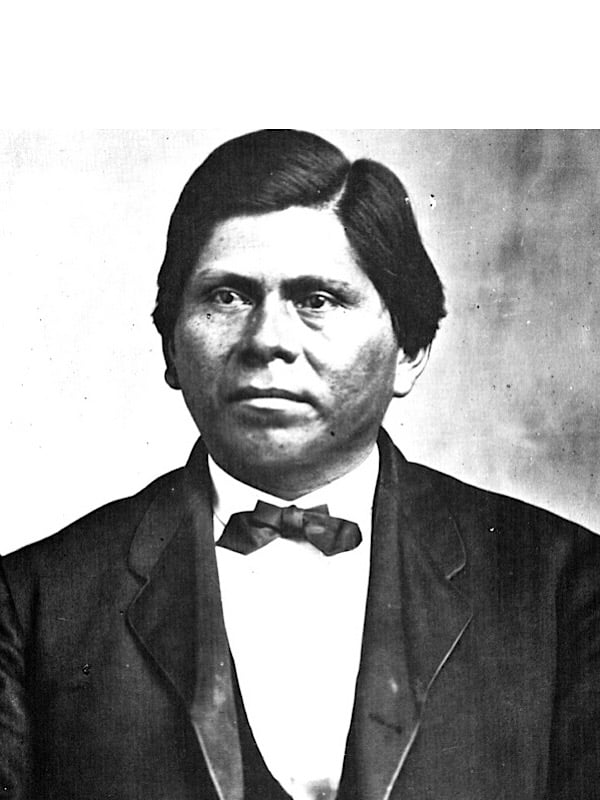 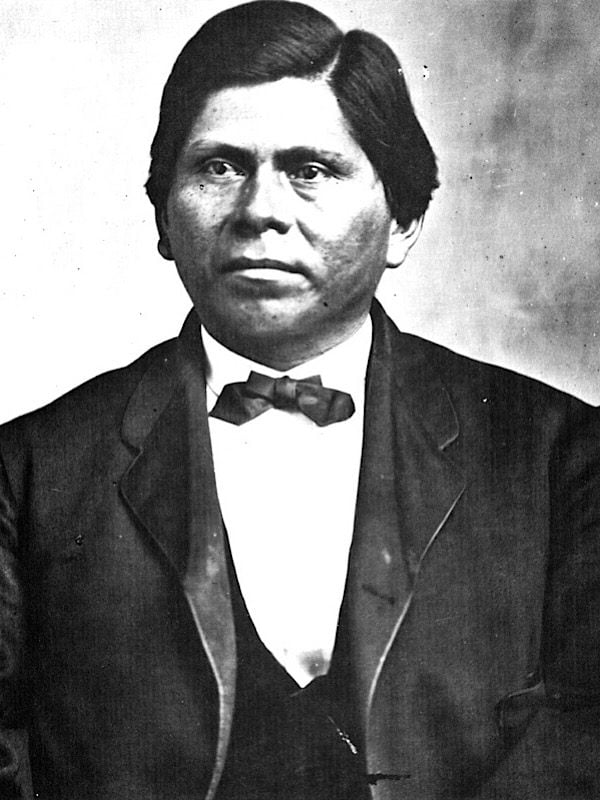 A former Choctaw Tribal Chief from Attala County will be inducted into the Oklahoma Hall of Fame.

Allen Wright has been announced as one of nine inductees for the Class of 2019.

Wright was born in Attala County in 1826.

His family immigrated to Indian Territory in 1833 following the Treaty of Dancing Rabbit Creek.

In addition to naming the territory, and eventual state, Oklahoma, Wright translated several books of the Bible from Hebrew to Choctaw and is credited with creating a Choctaw dictionary to be used in tribal schools.