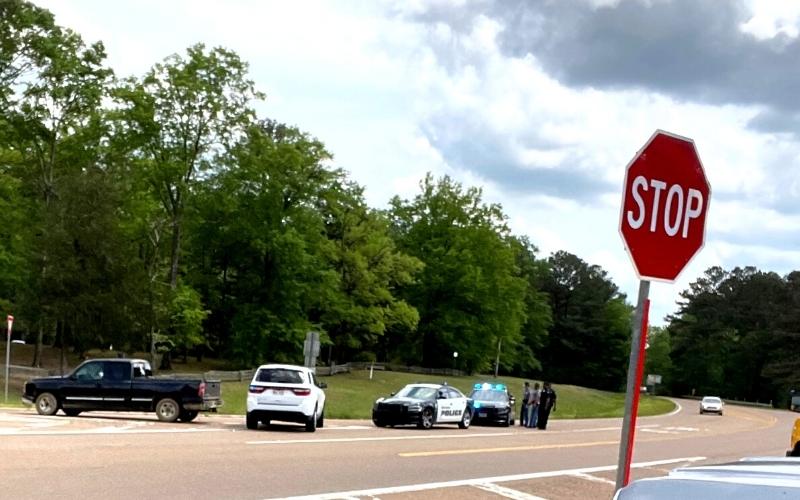 On April 21st, 2022, at around 1:30pm, Kosciusko Police Officers responded to the area of Sunflower Grocery Store for a report of a hit and run vehicle accident. KPD officers were given a vehicle description, vehicle tag number, and direction of travel for the vehicle that left the scene.

The vehicle continued to flee down 35 South exceeding 100mph attempting to evade officers. The vehicle stopped at a residence on county road 1022 where the driver exited the vehicle and fled into a residence.

Kosciusko Police were able to place the suspect into custody without incident. The driver, Mr Antwon Johnson was charged with Felony Fleeing, Leaving the Scene of an Accident, and No Proof of Insurance. Mr Johnson was given a bond of $6200 dollars and was booked into the Leake County Correctional Facility. 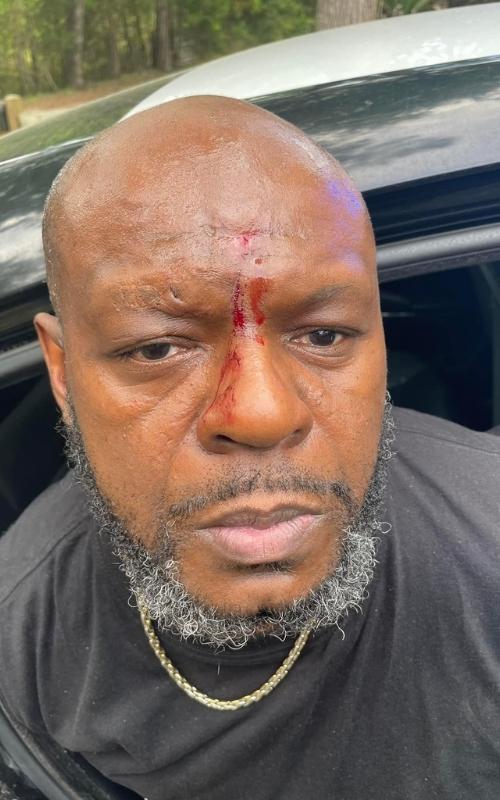 KPD Searching for Suspect & Vehicle in Franks Chevy Theft – Do You Recognize Them?

Street Fighting, a Snatch and Run, and a Damaged Highway in Attala News