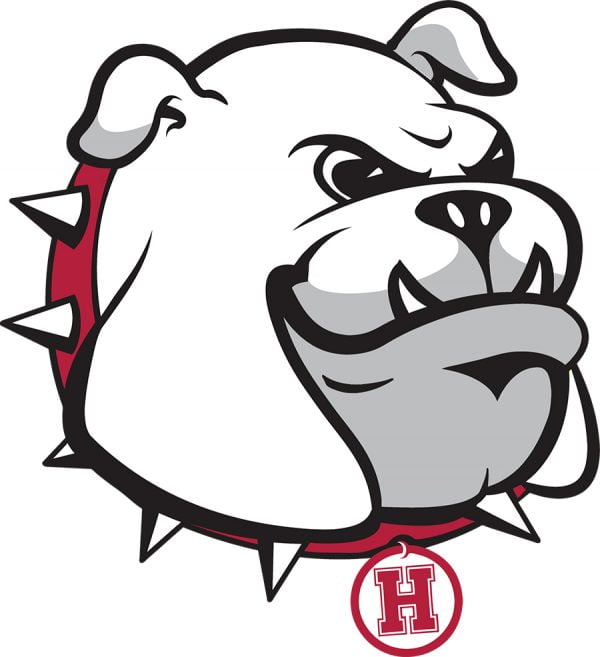 The Holmes Community College Bulldogs opened the new season hosting Gulf Coast CC and the inaugural broadcast of the new “Voice of the Bulldogs,” Boswell Media’s own Breck Riley.

Opening the game holding their own, Holmes slips and allows a touchdown at the end of the first quarter from the powerhouse Gulf Coast team.  The Gulf Coast Bulldogs quickly score another touchdown in the top of the second quarter and only gain more momentum.  But with Holmes making a 95-yard kickoff return for a touchdown, the first half ends with the score 35-7.

The second half is more of the same, with the Gulf Coast Bulldogs dominating.  Final score:  56-14.

Kerrick Ross was named the Player of the Game.

Join us next week here on Boswell Media when Holmes travels to Raymond and plays the Hinds Community College Eagles.