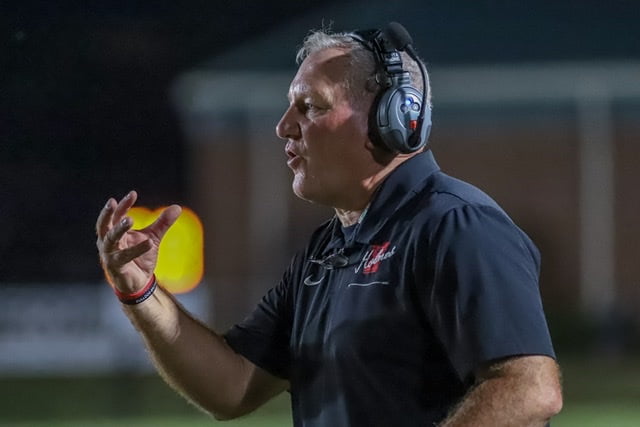 Koonz served as head coach for the bulldogs for nine seasons.

During those nine years, he helped turn the Bulldogs into one of the best rushing teams in the country when he implemented the triple option offense.

During a prior stint with Holmes in the mid 90s, Koonz served as defensive line coach on the `1996 team that won the MACJC Northern Division.

“It’s been a great nine seasons,” Koonz said. “I’m very proud of what we’ve accomplished. The thing I’ll miss most are the players and the people that really worked hard to help us accomplish what our mission was. That’s why you do what you do. You are really helping a kid in a time in their life with a lot of needs and they are trying to get back on the right track. That’s been a lot of fun. We have lots of success getting players to four-year schools and helping them as people.”

The search for Koonz’s replacement is expected to begin as soon as possible. The Holmes CC online job site has already posted a listing for a new head coach.

Read the complete story and press release at HolmesAtheltics.com.