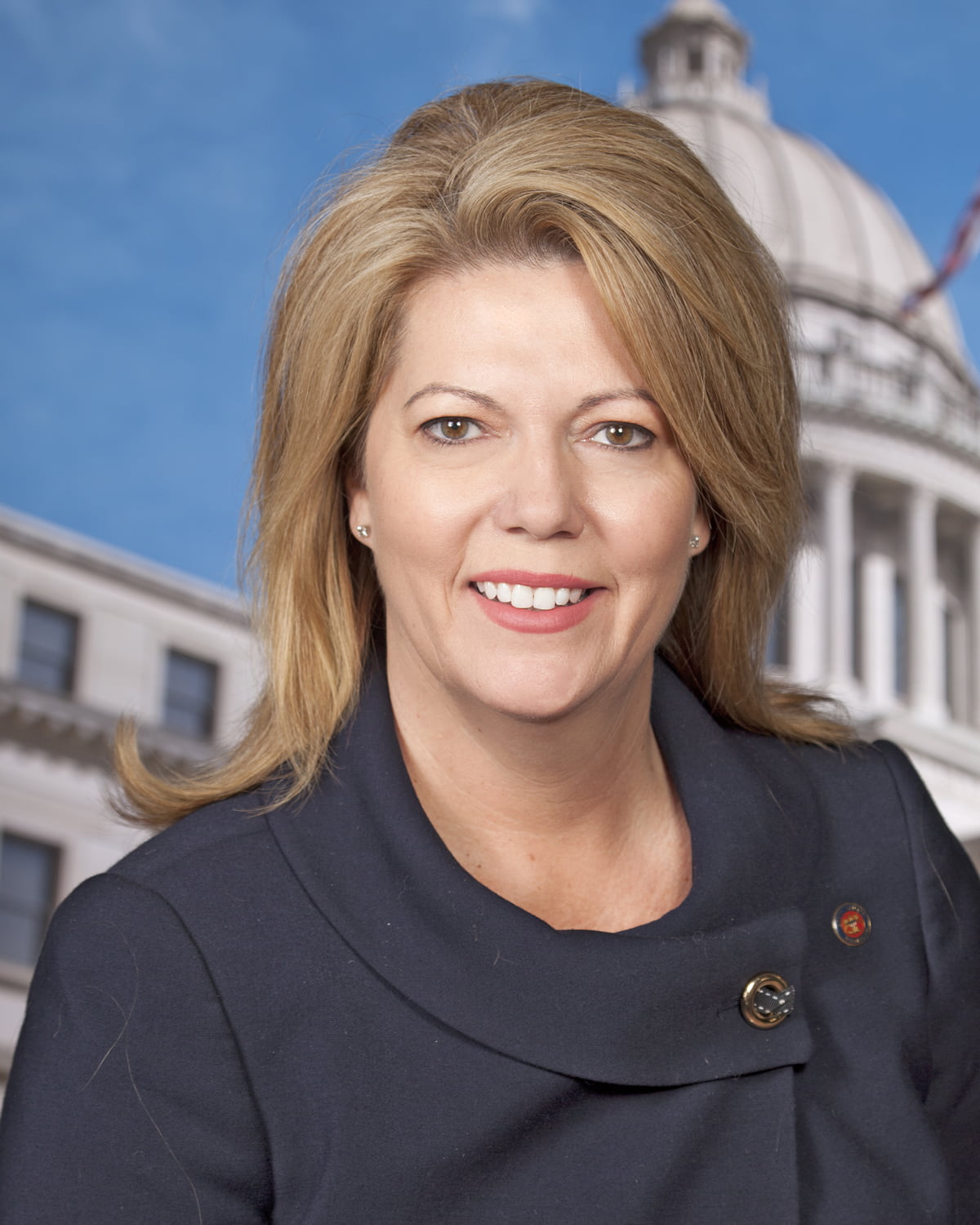 A state lawmaker and a business executive are the latest to enter the Republican primary for an open congressional seat in Mississippi.

Five Republicans are now in the primary.

Republican incumbent Gregg Harper is not running this year, after a decade in office.

The three other Republicans running are Michael Guest of Brandon, who is a district attorney in two counties, and businessmen Whit Hughes of Madison and Perry Parker of Seminary.

No Democrat has yet joined the race.