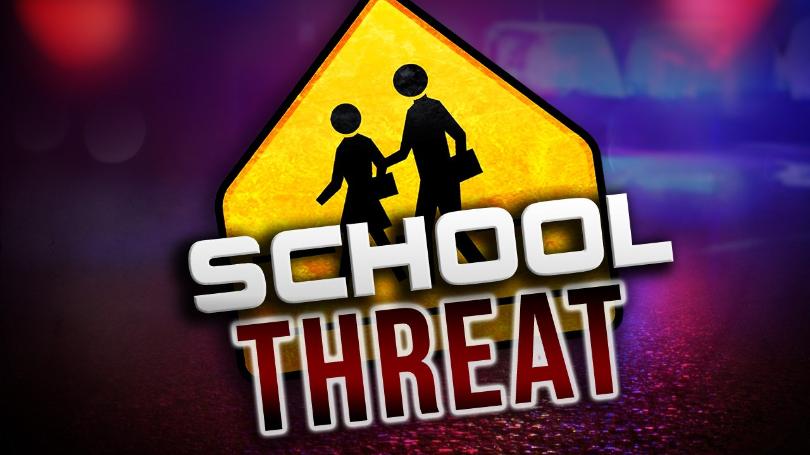 Update: Kosciusko Police have made an arrest in connection with a threat made against a local school.

Chief of Police Herbert Dew said a juvenile was arrested and charged with cyberstalking.

The subject was taken to the Leflore County Juvenile Detention Center.

Dew said investigators determined the source of the threat by following the “digital footprint” from the post on Instagram.

Cyberstalking is a felony offense and is punishable by up to five years in prison or a fine of not more than $10,000. However, the penalties could differ since the subject is a juvenile.

The police department had officers at the school for most of the morning, working with school administrators to ensure students’ safety.

In a call out sent to parents, Kosciusko School District Superintendent Billy Ellzey said “….I would like to assure you that there were no weapons found or was any student ever in any danger at any time. I would like to also thank you for your patience and support in this situation. As always it is our first priority to keep all students, staff and visitors safe at our schools.”

Dew said his office worked closely with the State Attorney General’s Office, the District Attorney’s Office, and the Jackson FBI.

Dew also would like to thank members of the public for their cooperation and willingness to help.

”Anytime something like this happens, we take it seriously and will pursue it to the fullest extent,” said Dew.

4-2: The Kosciusko Police Department and officials with the Kosciusko School District are investigating a social media threat.

Kosciusko Chief of Police Herbert Dew tells Breezy News that his office has been working with the school district since the post was brought to their attention.

A screenshot of the post was published to Facebook and shared multiple times by parents and other local residents expressing their concerns.

Kosciusko School District Superintendent Billy Ellzey says he will send a call-out to parents Tuesday morning before school to update the situation and explain the measures being taken to keep students safe.

Continue to monitor Breezynews.com for updates.