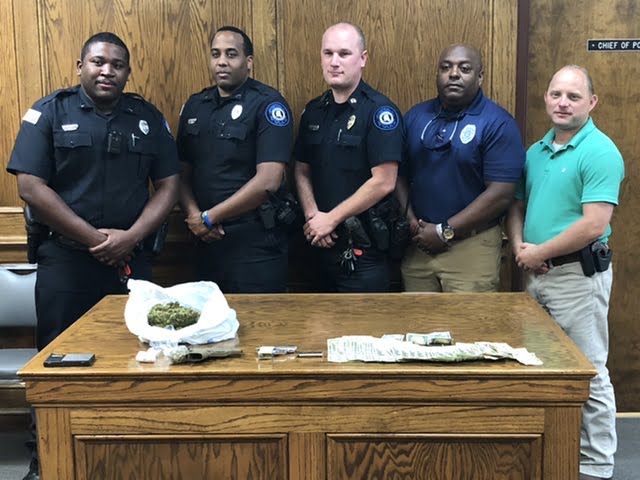 Kosciusko police made a drug arrest over the Fourth of July weekend.

During the warrant, officers found over 1lb of marijuana, 59 ecstasy pills, two firearms, and over $900 cash.

As a result of the investigation, officers arrested 36-year-old Tyree Riley.

He was taken to the Leake County Jail on $20,000 bond, but has since bonded out.