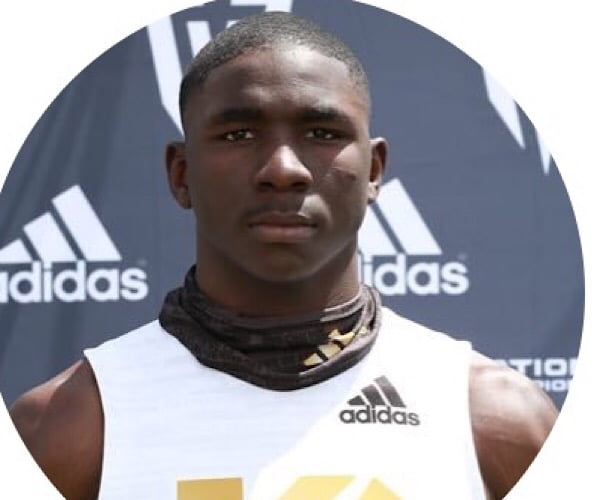 Harmon is the third Whippet to be named to the list and the first since 2006.

The senior wide receiver/defensive back is ranked as the number 3 player in the state for the class of 2021.

While he has yet to announce where he plans to play college football, Harmon has offers from Mississippi State, Ole Miss, LSU, Georgia, Texas, Oregon, Louisville, Virginia, Southern Miss, Tulane, and SMU.

Video: Antonio Harmon returns an interception 95-yeards for a touchdown as time expired