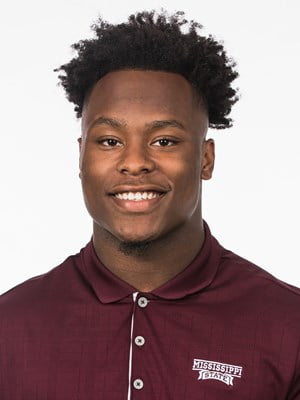 Kylin Hill, the SEC’s leading returning rusher, was named a preseason candidate for the 2020 Doak Walker Award on Wednesday. The PwC SMU Athletic Forum annually presents the award to the nation’s top college running back.

The Columbus, Mississippi, product finished the season with 1,530 yards from scrimmage and had the longest reception of the season by an SEC player (88-yard TD against Abilene Christian).