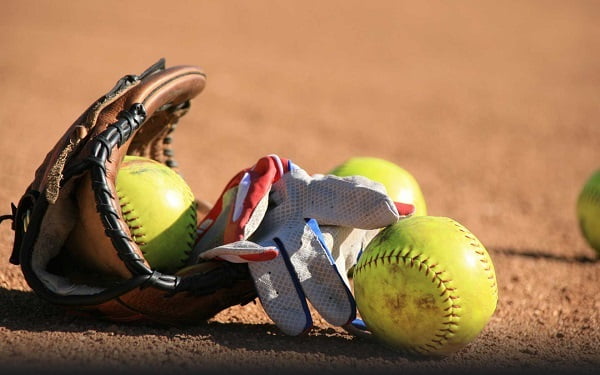 After an exciting win on Thursday, the Kosciusko Softball Team traveled to Collinsville Friday evening for game two in their quest for the North State Championship.  After the Whippets jumped off to a 4-0 lead in the first inning, the West Lauderdale Knights came back sure and steady, pulling even at six all at the end of six innings.

Going into extra innings, the tension was strong until the ninth inning when the Lady Whippets scored an astounding ten runs, clinching the game with a final score of 16-6.  The Lady Whippets are headed back to Hattiesburg for their second straight 4-4A championship series!

Anna Grace Whitehead was named the Autumn Ridge Player of the Game.  Now, that’s something to smile about.

Stay tuned to Breezy 101 for details on the championship broadcast.