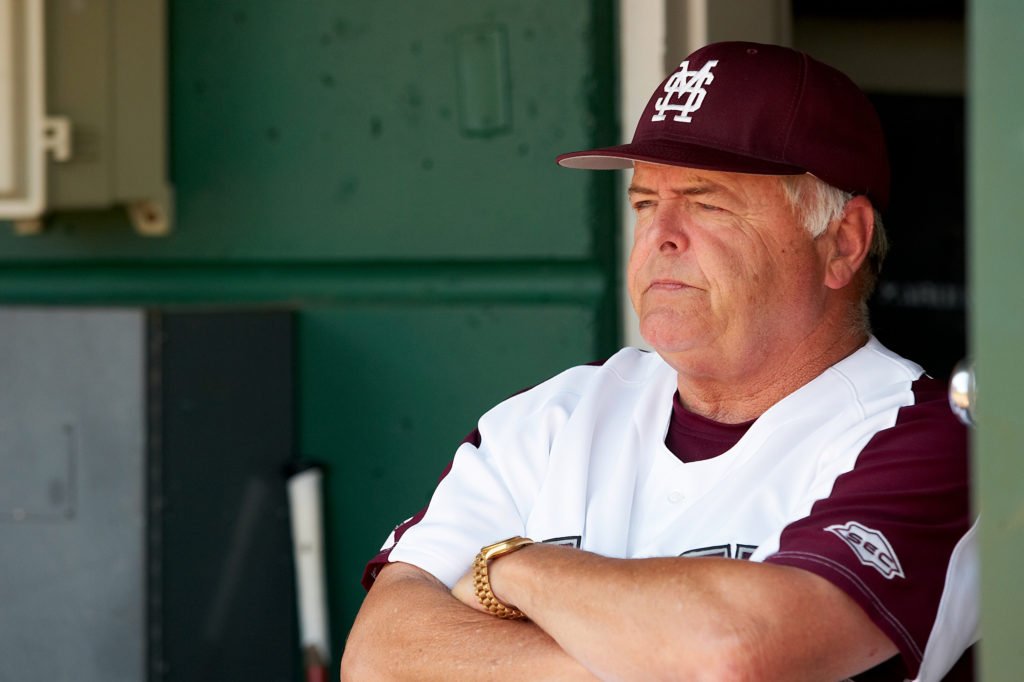 Polk will be the guest speaker at the Kosciusko Whippets baseball fundraiser dinner Friday, Feb. 7 at the Attala County Coliseum.

Tickets to the dinner are $30.

The baseball team will also sell $50 drawdown tickets for a chance to win $5,000.

A member of the College Baseball Hall of Fame, Polk had two stints as head coach at Mississippi State. He complied a record of 1139–590 during those 29 seasons and led the team to the College World Series five times.

He also took his teams at Georgia Southern (1973) and the University of Georgia (2001) to the College World Series.

Polk currently serves as a volunteer assistant coach at the University of Alabama-Birmingham. 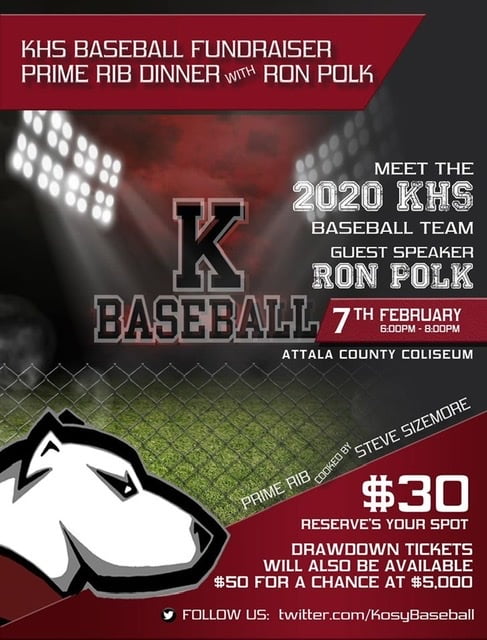