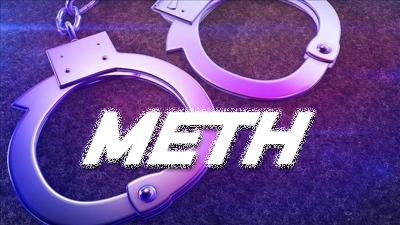 Several local law enforcement agencies helped build a federal drug case that’s sending a Louisville man to prison for more than 14 years.  It’s the latest sentence handed down as part of the investigation dubbed “Operation Highlife” which targeted methamphetamine distribution in central Mississippi.  Tray Beamon, 32, was convicted in a conspiracy to traffic in kilogram quantities of meth which was brought in from Texas.  Among the agencies participating in the investigation were the Neshoba County Sheriff’s Department, the Neshoba County District Attorney’s Office, the Philadelphia Police Department and the Carthage Police Department.