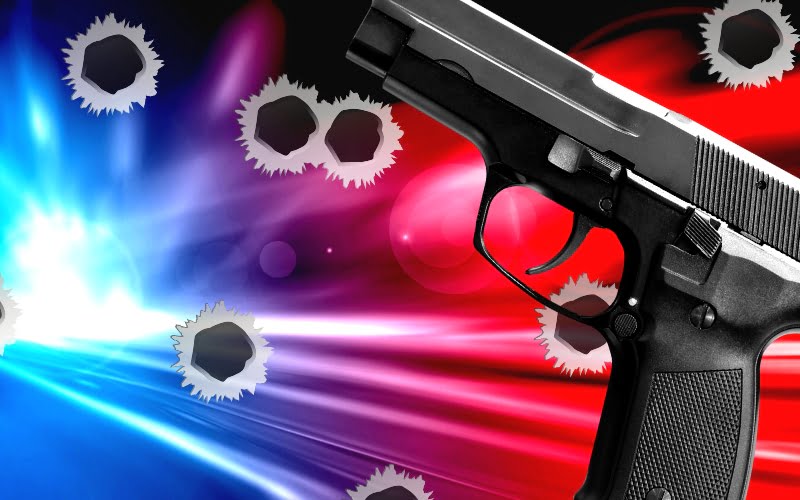 Kosciusko Police were dispatched to a residence on 2nd Avenue at approximately 11 p.m. on Wednesday, January 18th for a shooting with injuries.  Officers found two victims with gunshot wounds and EMS was called to the scene.

One victim was transported to a hospital in Jackson via ambulance, while a victim with more critical injuries was flown there.

Further investigation uncovered that the shooting stemmed from a family dispute that happened earlier in the day.

Trishun Malone was arrested and charged with 2 counts of aggravated assault, shooting into a dwelling, and possession of a weapon by a felon.  Malone is currently being held in Leake County Correctional Facility with a $300,000 bond.

One in Hospital After Accidental Shooting in Kosciusko – Police Investigating