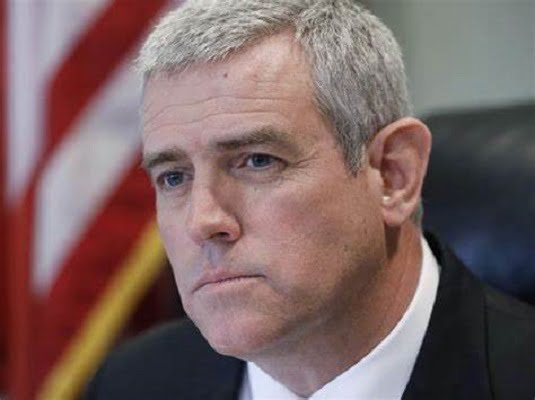 House Speaker Philip Gunn says he has tested positive for the coronavirus.

Gunn said in a video posted Sunday to Facebook that he got tested because he had been in close proximity to another member of the house who tested positive.

Gunn, a Republican from the Jackson suburb of Clinton, is the state’s highest-ranking political figure to publicly disclose a positive test for the virus.

In recent weeks he has been intimately involved in discussions over changing the state’s flag to get rid of the Confederate battle emblem. (AP)