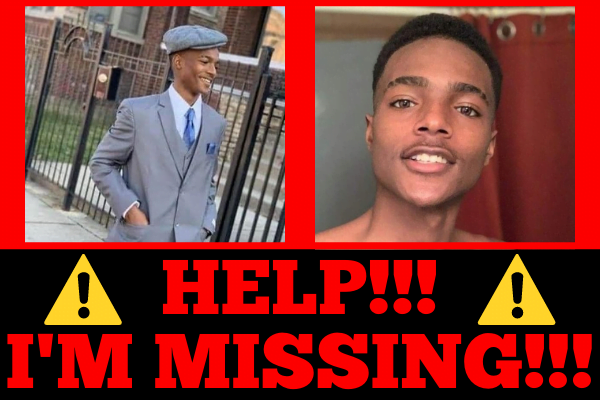 Khinyin Chavez Maurice Glenn went missing on April 23, 2021 from Leake County. Mr. Glenn is a 19 year old black male with black hair and brown eyes. He is approximately 5’7” and weighs 165 lbs. He has a heaven’s gate and dove tattoo on his left arm. Mr. Glenn was last seen leaving his grandmother’s home at Estes Mill Road in Leake County on foot on Friday, April 23rd at 10am.

Glenn’s family says that he suffers from schizophrenia, which could have played a part in his disappearance. This is a serious mental illness that affects how a person thinks, feels, and behaves. His mother says, “I feel like it’s a possibility because there are times when he feels like somebody is after him, and he feels like he doesn’t need to be around us. He feels like they’re going to do something to him too. I’m even hoping that’s what’s going on. Whatever is going on, I just need him found.” Another family member says that he loves to go walking but would always make it back home before the street lights came on.

Leake County Sheriff’s Department has enlisted the help of Mississippi Bureau of Investigation in this case. They are also asking for the public’s help in locating Chavez Glenn. Anyone with information on where he can be found could be eligible for a reward. If you have any information at all regarding the disappearance of Khinyin Chavez Maurice Glenn, please contact the Leake County Sheriff’s Office at 601-267-7361. You can also call Crime Stoppers at 601-355-8477. 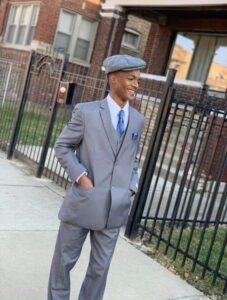 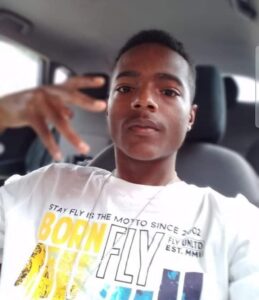 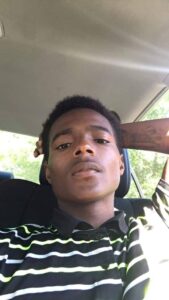 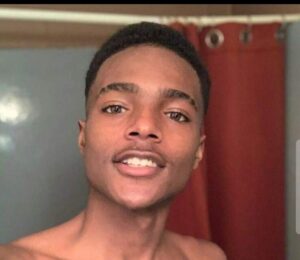 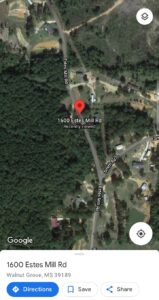