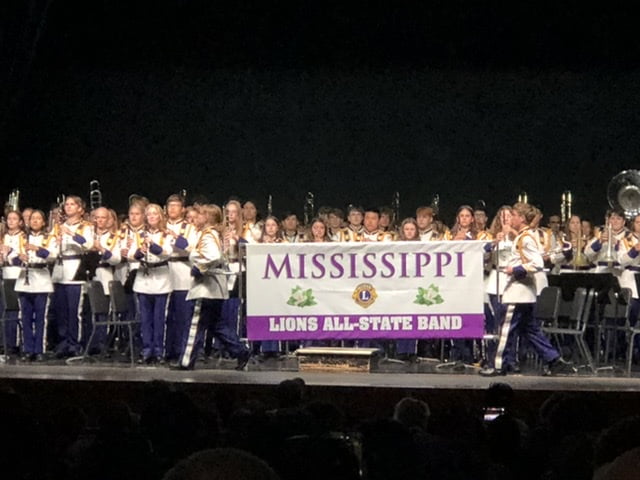 The Mississippi-All State Lions Band performed in Kosciusko for the very first time in the band’s 70 year history Tuesday night.

That concert was held at the Skipworth Performing Arts Center.

The band performed its traditional concert, its Salute to Lionism lobby show, and closed with its parade finale.

Next up for the Lions Band is a performance at the Landers Center in Southaven Wednesday night.

The band will then fly to Montreal, Quebec to perform at the Lions International competition. 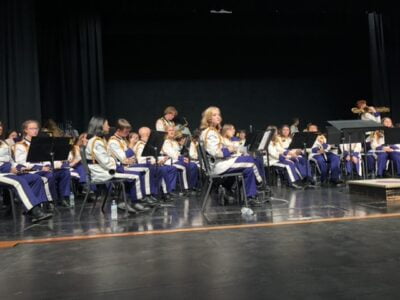 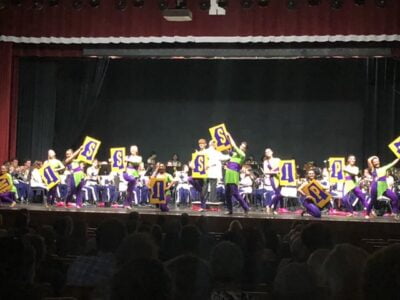 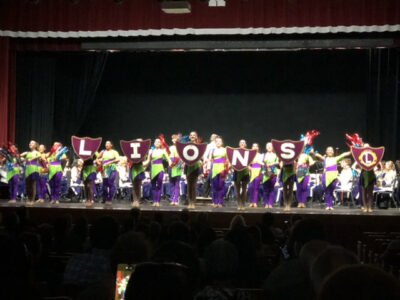 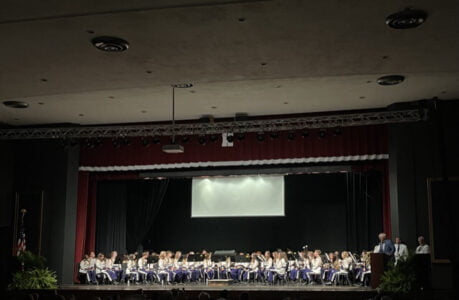 Audio: 2022 Mississippi Songwriter of the Year visits The BreckFast Show