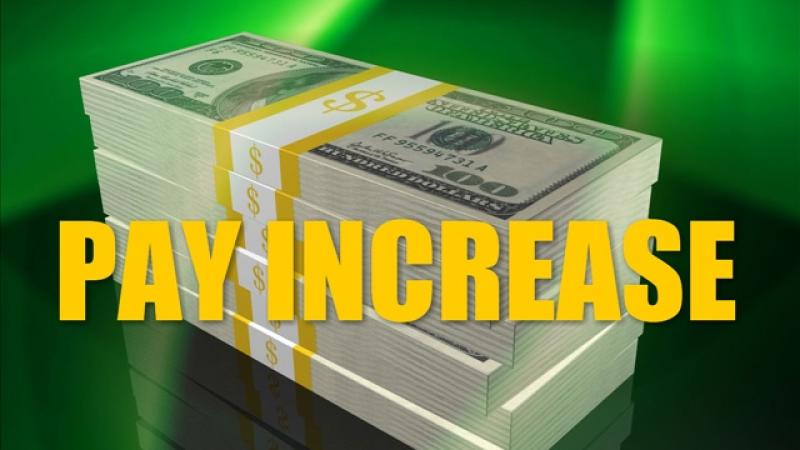 The Mississippi House has voted to pay the full cost for this year’s teacher pay raise.

The raise was approved during the 2019 session. But, officials later discovered a bureaucratic error in counting teachers.

That error meant too little money was set aside initially.

The bill that passed Thursday will cover the shortfall of more than $18 million.

The bill moves to the Senate for more work. It is expected to be approved there, too. (AP)