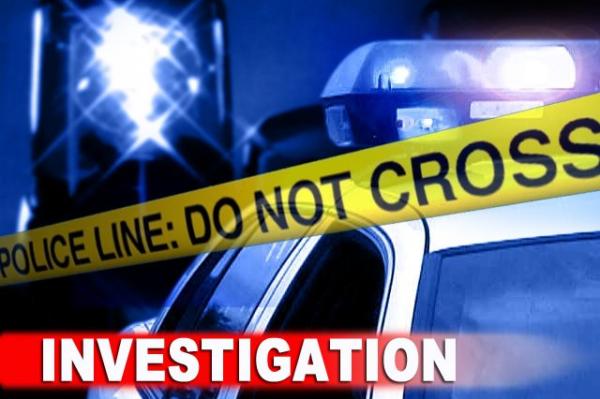 A Mississippi sheriff says a 15-year-old boy was hospitalized after being shot by a game warden.

The teenager and another person were in a vehicle that initially did not stop at roadblocks set up by game wardens. March said his deputies had set up the roadblock because wildlife officers were chasing the teenagers from Attala County, where they were suspected of illegally shooting a deer.

March says once the vehicle did stop, the teen was shot during an encounter with the officers.

The Mississippi Bureau of Investigation is looking into the case.

That is standard procedure for a shooting by any law enforcement officers.