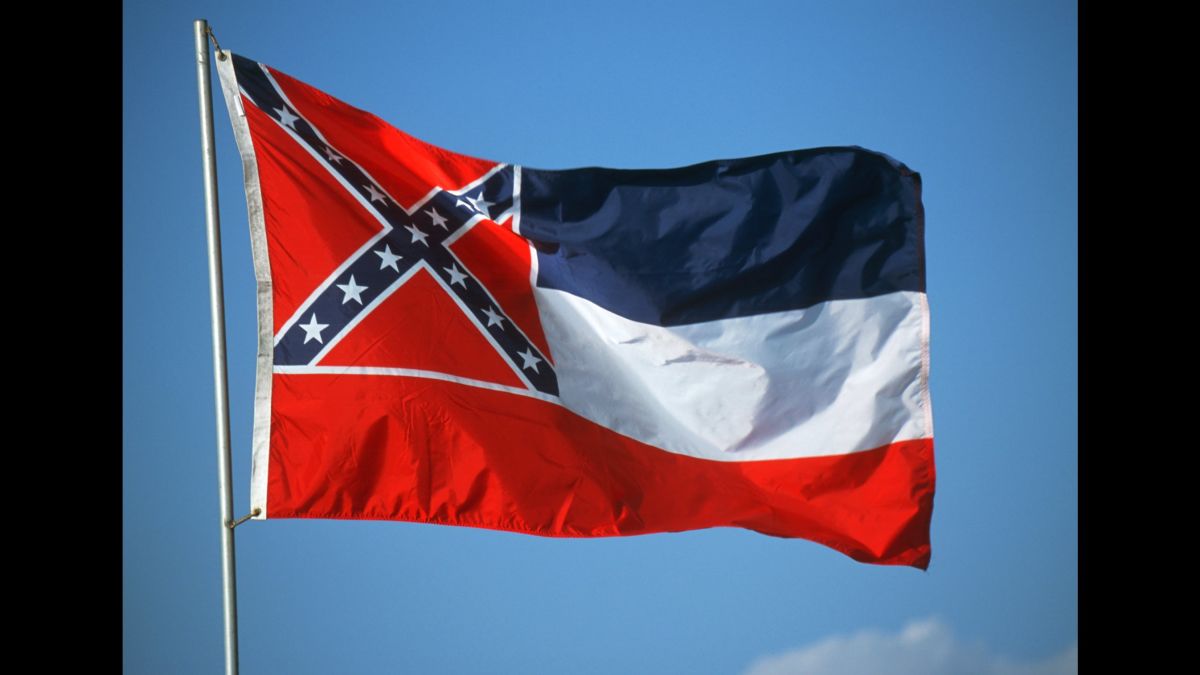 Mississippi will retire the last state flag in the U.S. that includes the Confederate battle emblem.

Spectators cheered in the state Capitol on Sunday after legislators passed a bill.

It requires that a new flag be designed without the emblem that many condemn as racist.

The change comes amid widespread protests over racial injustice.

Mississippi has a 38% Black population.

It says the new flag must have the words, “In God We Trust.”

Voters will be asked to approve the new flag in the Nov. 3 election. (AP)